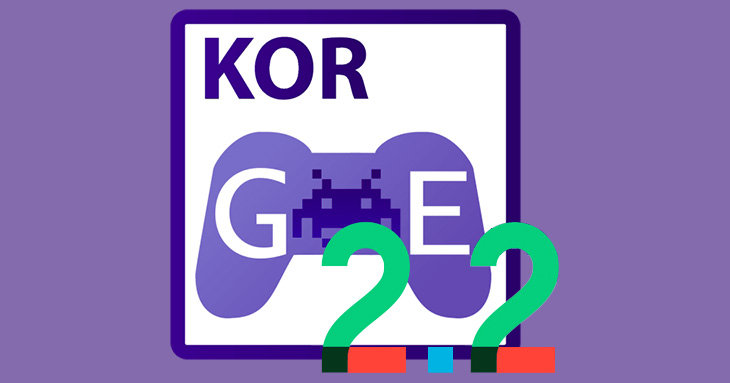 It has been more than half a year since the last blog update. In this time we have released a few KorGE versions. You can check all the previous releases here: https://github.com/korlibs/korge-plugins/releases

Now KorGE and all the korlibs are using Kotlin 1.5.20. They are available on Maven Central since JCenter stopped working. We fixed tons of issues, and added an even faster sprite container. Supported multitouch events on most targets, and added more events on other targets. Did a lot of audio fixes in several targets. Revamped the UI and supported new components. And started to support some OpenGL ES 3.0 features like instanced rendering or float rendr texture. We also supported several buffers with different layouts for vertex shaders for a single draw. We also improved overall performance on lots of cases specially Kotlin/Native and JS. And we also improved and added a lot of other things.

Multiple textures in a single batch

For the new UI we wanted to be able to place lots of buttons and stuff with a good performance. The problem was that buttons are usually composed on a 9-patch background and a text on the front. The 9-patch was able to be rendered in a single batch, but in the case of the text, it was using a different texture, so a new batch was needed. Then in the next button, it renderered the 9-patch background, and again a new batch was required. The batcher now can pack up to 4 textures in a single batch, so buttons and other UI components can be rendered at once except when changing the clipping mask in clipped containers and UIScrollBars. 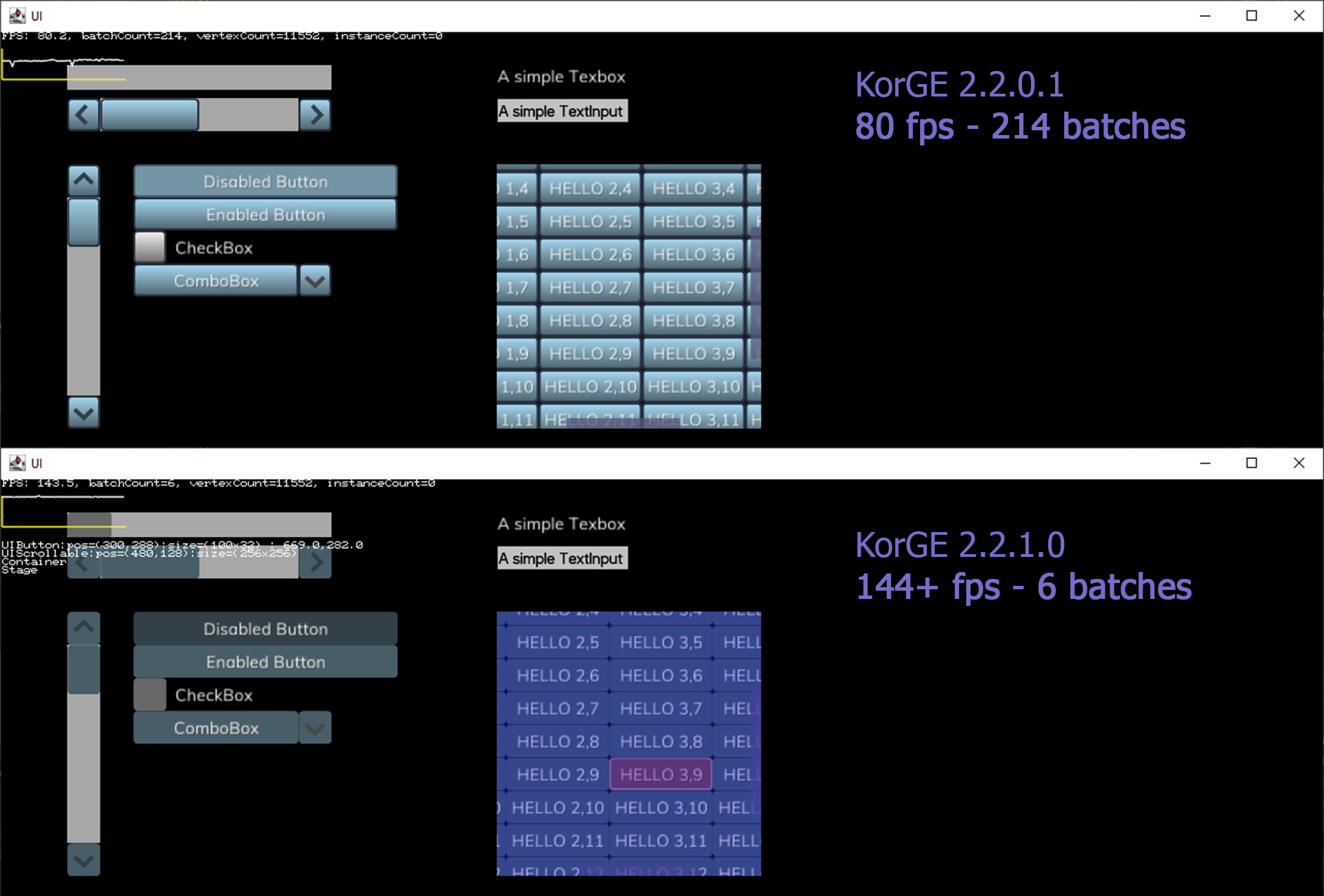 It seemed that the Raspberry PI was not able to run KorGE on the JVM. ObsidianX fixed it! 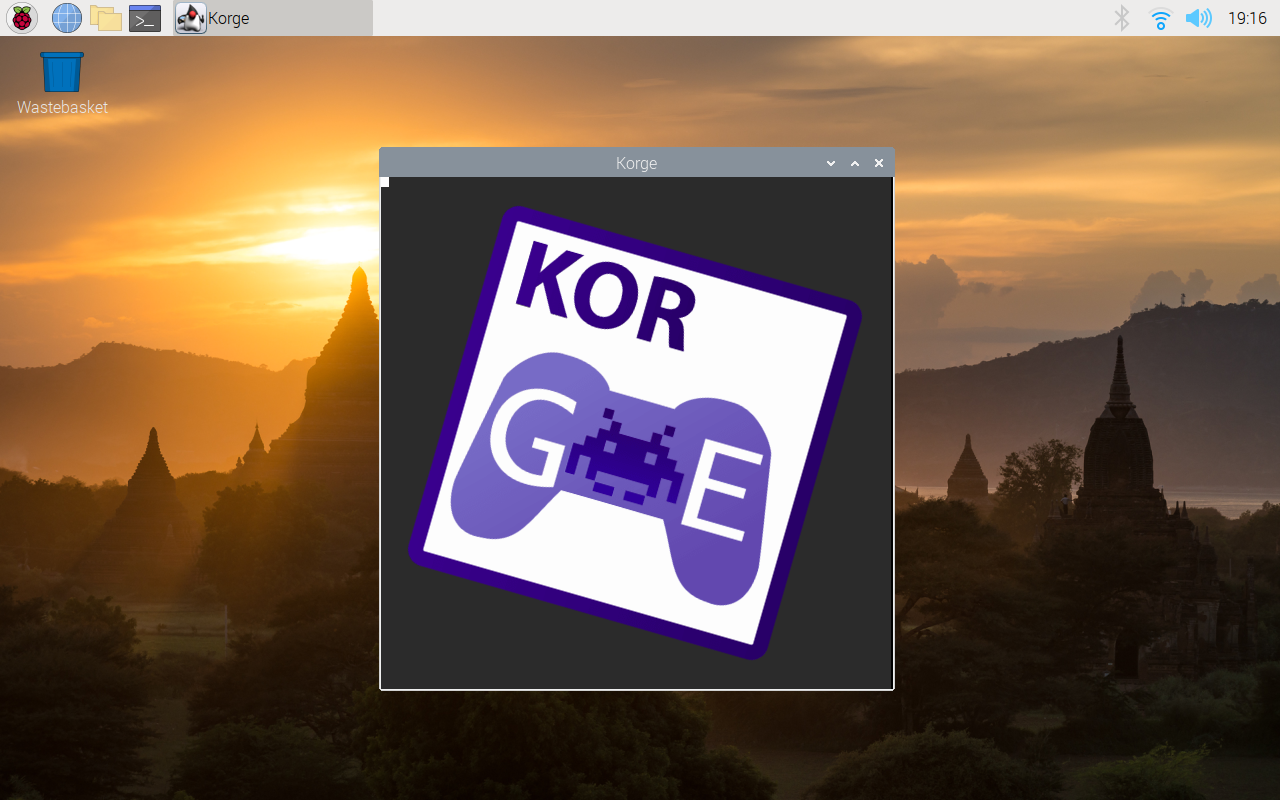 « Presenting the long awaited KorGE rebranding: Korgeta Z!
KorGE is looking for core and non-dev members! Next GameJAM will start on 15th July! »