Why choose KorGE over other alternatives? 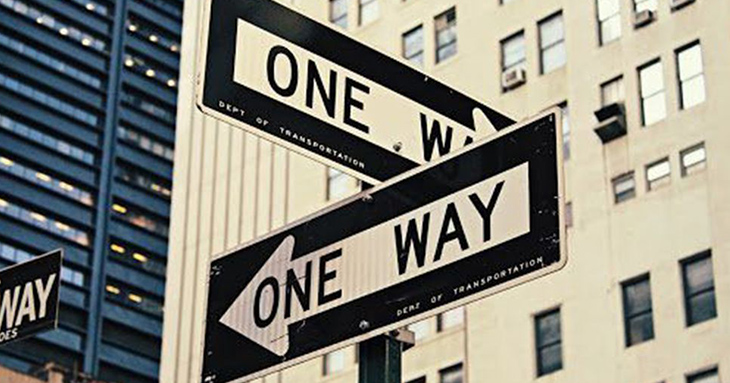 You might wonder why should you decide to use KorGE instead of other Game Engines.
Compared to some other engines, KorGE itself has been less time in the market, and it has still a lot of room for improvement. But it already has some great features you can consider.

KorGE is completely free and opensource. You can use it to create commercial games without having to pay anything: nor variable or fixed rates.

KorGE and all its subprojects are fully opensource. That means that you can check the source code, propose changes and improvements and troubleshoot any problem you might find.

Other engines might use C++, C#, interpreted languages and they either interpret your game logic or end compiling it to C++ and transpiling into something else. KorGE instead uses Kotlin Multiplatform that generates truly native code to each platform. In desktop or iOS it generates native code, in Android it generates DEX java-like code, and in the browser it generates plain JavaScript.

The engine allows to create executables that do not have external dependencies other than the ones provided by the platform itself. So no extra DLLs, .frameworks or .so files required for KorGE games.

KorGE is not just the project itself, but a set of reusable multiplatform libraries called Korlibs. These libraries cover lots of areas and allows the engine use them in a pleasant way that feels nice and cohesive.

Kotlin is by far one of the most productive languages out there. Starting with its syntax, its features, and all the IntelliJ platform tooling, including intents. With KorGE you have all that productivity power by your side.

KorGE is fully asynchronous and embrace Kotlin coroutines. Other languages support async/await constructs, but the Kotlin one is simpler and support cancellation out of the box without the need of having to propagate cancellation tokens everywhere, or needed to place await everywhere.

Even when KorGE supports creating executables out of the box by using its gradle plugin, it is also just a Multiplatform Kotlin library that can be referenced and used from another application. In fact, some people already embedded KorGE in their own Android applications.

KorGE supports headless testing, and view testing so you can test your code easily. In addition, you can use the CI of your choice supporting gradle to automatically test your code in CI platforms.

Kotlin, Kotlin/Native and the JVM and are evolving. JVM’s Project Valhalla and GraalVM will enable potential new optimizations and to leverage SIMD instructions and Kotlin/Native is in continuous development. KorGE is fast enough for lots of cases, but will be even faster in the future.